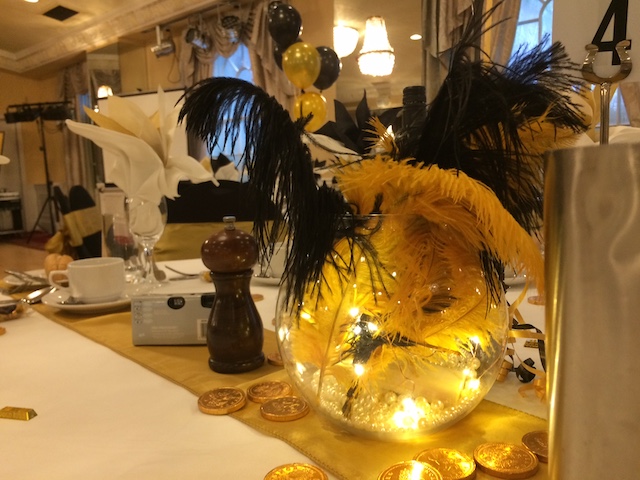 Here at Futureworks NY, we’ve just celebrated our 8th birthday!
We can’t quite believe it, either!

We first started out in January 2012 (an Olympic year, which included the incredible Super Saturday).

We’ve also feel like we’ve come a fair distance since our first few months here at Futureworks, all those years ago.

Back then, we secured one small contract and our first member of staff, Helen. We had a small rented office so it was a bit of a squeeze!

Race forward 2020: a new year, a new decade and eight years later … we’re so proud of what we’ve achieved.

Of course we have a lot of people to thank, too … those who support us, believe in us and help us get to achieve so much. Thank you, everyone!

So as we’re at the beginning of another Olympic year, we’re hoping to go the distance for another eight years at least. And while there are no medals, seeing so many young people achieve their potential is reward enough!